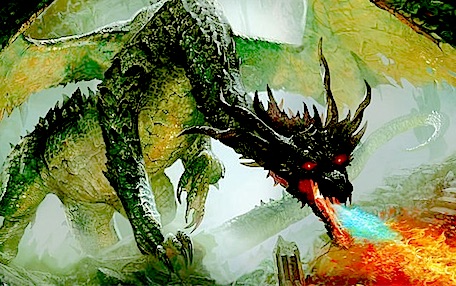 Rev 12:9
And the great dragon was cast out, that old serpent, called the Devil,
and Satan, which deceiveth the whole world: he was cast out into the earth, and
his angels were cast out with him.

PROPHECY is God's View of How Principalities are Operating.

Eph 3:10 To the intent that now unto the principalities and powers in heavenly places might be known
by the church the manifold wisdom of God,

VIEWED from/   Seated in Heavenly Places /    Looking down at the Principalities / 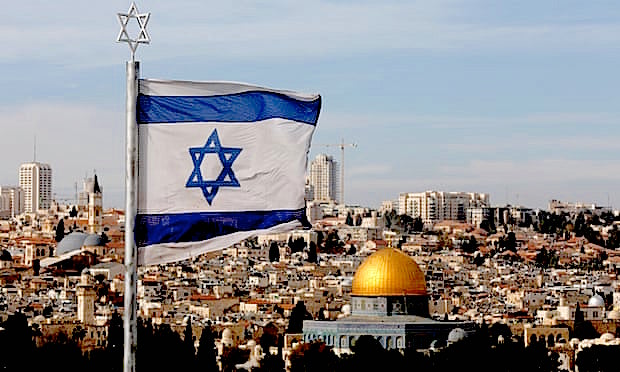 The  Real War that the REAL BODY of CHRIST should be  focused on is the War over the Temple Mount.

The Other WAR that we where Called to be Confronting is the GENDER WAR.

OFFER an UP GRADE  to those in Slavery to their Flesh.  Put off the FLESH and walk at LIBERTY in
the SPIRIT.  Get EVERLASTING LIFE/ OPT out of DEATH.

HITLER is ALIVE and Well on Planet Earth 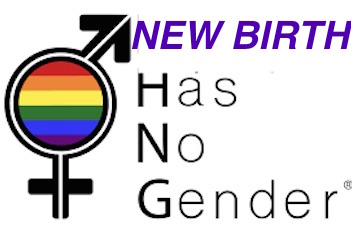 Acts 3:6
Then Peter said, Silver and gold have I none; but such as I have give I thee:
In the name of Jesus Christ of Nazareth rise up and walk.

Remember Chine, and 12 other nations, already Outlawed, or restricted Bitcoin..

IS Crypto Currency  the MARK?  New Versions will be Invented.

ROLLER COASTER ride on  CURRENCY/  The Rouble is Resurrected. Wow.  Now we are
Back to Energy waging War  with WHAT CURRENCY  ?

The Beginning of the END of the DOLLAR /

The  Global Sanctions against Russia will end up like you SHOOTING YOURSELF in the HEAD.

A MOMENT in TIME when the Globe Changed.

By Cutting off Russia from Banks and causing their economic collapse,  the World has  Forced
Russia to Aline  themseleves with China and go to the Renminbi or Yuan.

Now you have just started the Beginning of what will be a Global Currency change.

Those who Control ENERGY  will set  the standard for Currency/   Mean while China does not need
to do anything to take over the Planet.

All they need to do is Wait,  while the Petrodollar runs out.
ONE STEP AWAY  from  Digital Yuan or Cryptocurrency/   The Real Mark etc.

AMOS 3:7 Surely the Lord GOD does nothing, Unless He reveals His secret to His servants
the prophets.

MUST LISTEN to VIEDO/   Knowing God has a Plan/ Don’t Panic/  We are JOINT HEIRS
with JESUS/ When the Dollar Crashes,  then we can start receiving from Heavenly Places
where there is NO LACK.

Spend your Dollars as Fast as you can/   You could Wake up tomorrow and the Dollar could
be Worthless,   just like  the Ruble.

While the Fake Church is sleeping, or pursuing the wealth of the sinners,  the Destroyers are  busy
getting humans to DownGrade themselves and leave their First Estate.

Gender Wars are Lies of the Devil, that Humans have no Spiritual Warfare Training for.

The USA is a Target for change/ but alining with these Destroyers will bring the CURSE on the Whole
Nation.  So while people are busy fighting these issues,  the USA currency or Petro Dollar is being
undermined. Not to mention our own Government is working against we the People, to Destroy
our Energy Resources.

MONEY IS A WEAPON LINKS

Eze 38: 3 And say, Thus saith the Lord GOD; Behold, I am against thee, O Gog, the chief prince of
Meshech and Tubal:

“Meshech” is Moscow.  but Tubal is Turkey?  The PLOT THICKENS/

GoG and Magog/   We  are now witnessing what will Unfold out of this Ukrainian crisis/
Old Alliances   dissolving,  New ones forming.

ENERGY is the Key behind the scenes/  But eventually it will all be about ISRAEL.( Jews )

Ankara, leader of TURKEY tries to maintain a Balance. That will be impossible in the days ahead.

Turkey is a Member of NATO and a  Friend of Russia and Ukraine ?? Keeping neutral in the middle of
a War could become Exhausting . IMPOSSIBLE.

Remember Hitler ( now Putin ) did not come out and state that his Agenda was to Kill Jews, did he ??
( Zelensky and his leaders are Jews.  400,000 Jews living in Ukraine. ( Zelensky is Caleb who is fighting
Giants and OVERCOMING them. )

DISSOLVING Alliances is the Present Agenda of the Destroyers.   Divide and Conqueror

Dan 11:39     Thus shall he do in the most strong holds with a strange god, whom he shall acknowledge and
increase with glory: and he shall cause them to rule over many, and shall divide the land for gain.

Ukrainian leadership subsequently agreed to dismantle all its nuclear weapons and formally join the
Nuclear Non-Proliferation Treaty.On December 5, 1994, Ukraine signed a document known as the
Budapest Memorandum, together with Russia, the United States and Great Britain,

NUCLEAR MEETINGS AND AGREEMENTS THAT NEVER ACCOMPLISH ANYTHING EVER

Here we have the Ultimate HOAX going on. So Called Leaders of the Planet having meetings
after meetings, after meetings,  etc. Discussions after discussions, talks after talks about coming
to Agreements  that NONE OF THEM EVER KEEP. ?

UKRAINE is just a Catalyst for Change. Man has know Concept of the real issues, the Destroyers
only plan is to kill, steal and destroy.  Break down the Alliances in the region/ set up new ones.
CONTROL  Man Kinds Energy Sources

WHAT IS REALLY GOING ON ?

While the Whole World is Watching  this DRAMA/  God is at Work Calling  those who need to
be Called  back to their HOME LAND.

THE CALL to the HOMELAND is by the SPIRIT.

Isa 11:12 And he shall set up an ensign for the nations, and shall assemble the outcasts of Israel, and gather together the dispersed of Judah from the four corners of the earth.

Isa 43: 6 I will say to the north, Give up, and to the south, Do not withhold; bring my sons from afar and my daughters from the end of the earth,

DESTROYERS   fighting among themselves over Territory/  All these leaders are Mad Men,
Pawns looking to get Gain and Conqueror.  What will ISRAEL do ? 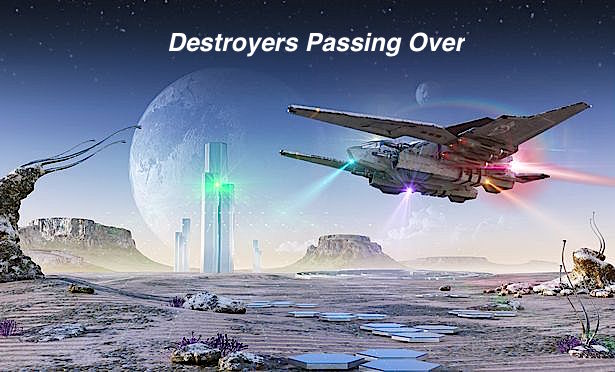